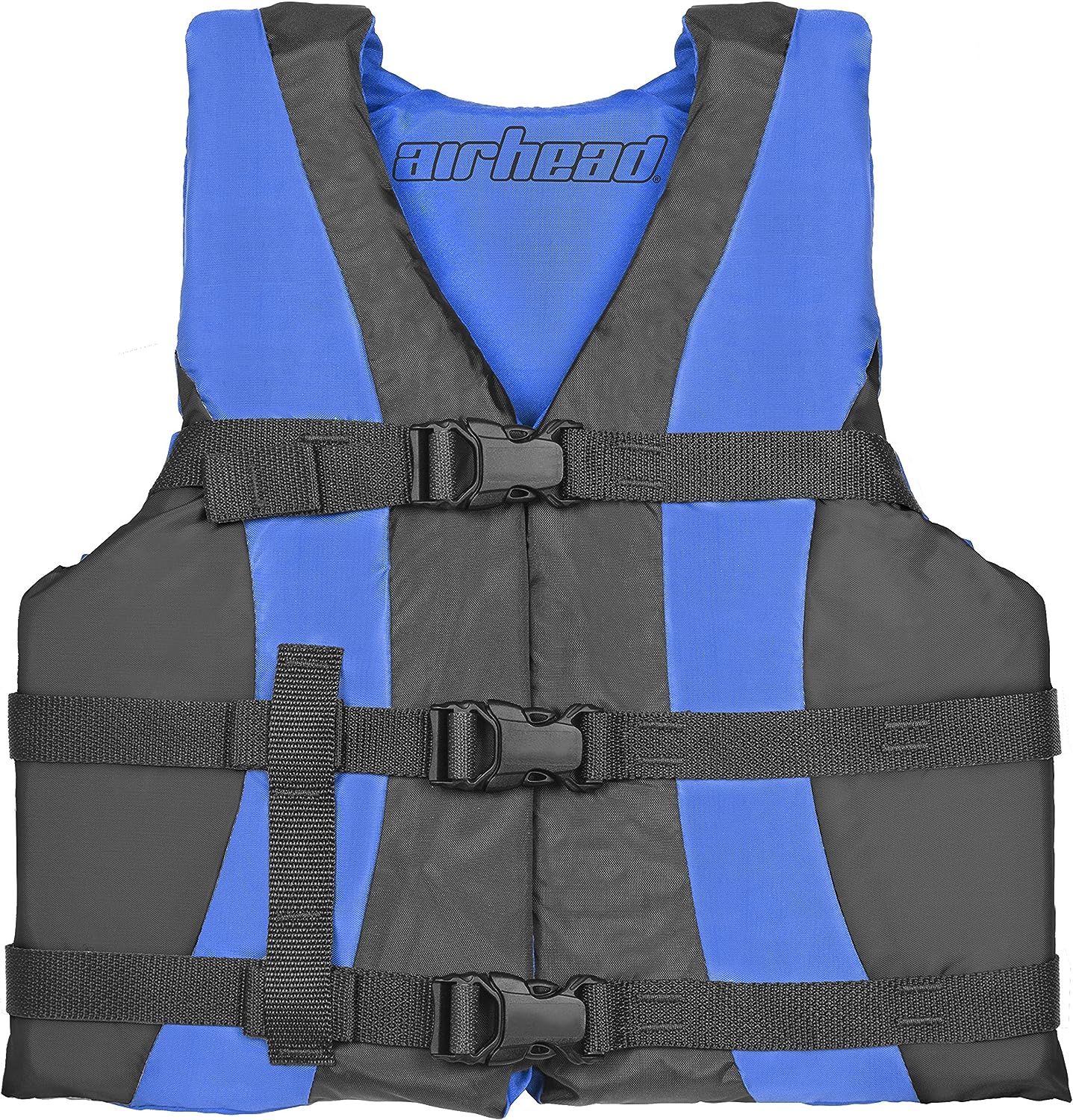 Your family fun is our familyâs pleasure

From fun on the water with our towable tubes amp; pool floats, to staying safe with our life vests, or enjoying our winter lineup of sleds and toys, our family has you covered year-round.

Style and comfort at a great price! 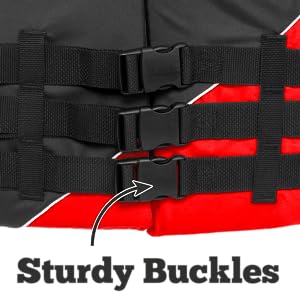 Safety is the entire point of wearing a personal flotation device. We want your children to be safe while enjoying the water. Our youth PFDs include three adjustable belts with side-release buckles. You can relax and enjoy your day knowing your child will be safe and secure. 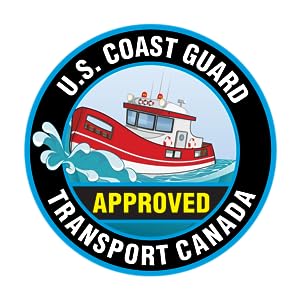 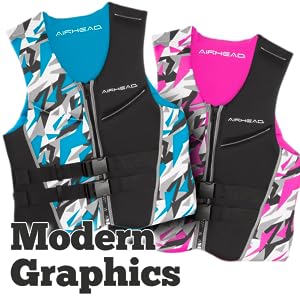 Our youth life jackets were designed with style, comfort amp; function in mind. We want you to look as good as you feel while being supported by our life vests. Trendy colors and the right universal fit were extremely important when developing these life-saving devices.

AIRHEAD manufactures USCG Approved life vests for infants, children, youth and adults. Check the size guide to ensure you purchase the right size for your child.

"noscript"
"p" Strapped in for Safety